Background
This Norfolk based manufacturer had traded for 27 years. Since scaling up the operation with a move to a substantial 120,000sq ft new manufacturing facility it had made large trading losses which had been funded by refinancing buildings and fixed assets. It had run out of cash and was threatened, not for the first time, with a winding up order by HMRC. In addition the invoice discounter, concerned about the level of HMRC arrears, had reduced its advance against book debts and suppliers were putting the company on stop.

Problem
We were introduced to the company by its local accountants. In addition to the immediate cash flow crisis there was:

Solution
We formulated a survival plan to present to HMRC. With the agreement of the main shareholders/joint MD we initiated a search for a new MD. HMRC agreed to hold off from taking enforcement action and a plan was developed. We introduced a turnaround interim manager from our T-IM network who undertook a full review of the business. After presenting a plan to take the business forward he was appointed MD and the former joint MDs/founders stepped down.

Part of the plan was that the company would go into a CVA which bought a breathing space for the new MD to negotiate new supply terms with the main creditors. Using our turnaround business angel network (“T-BAN”) we also introduced an investor who injected £500,000 alongside the founding shareholder/directors who injected a further £100,000 each.

Difference
We were not phased by the size of the problem. By working with HMRC we put the immediate threat of a winding up petition on hold and our ready made T-BAN and T-IM networks enabled us to help the company to quickly gain finance and new management. 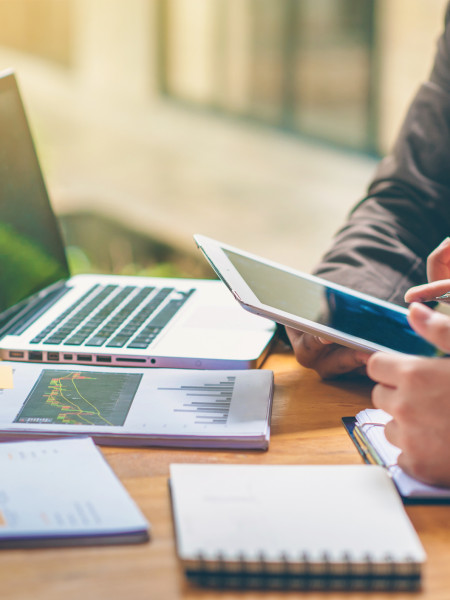