Background
The company had traded for three years and annual turnover had grown to £550,000. A recent abortive diversification into the US had incurred a one off loss of £50,000.

Problem
With arrears to HMRC the bank was demanding a reduction in its overdraft facility. Without further funding the business could not survive.

Solution
The company had sufficient cashflow to continue trading whilst external funding was sought. We worked with the accountants who referred the case to produce forecasts which showed that with additional funding the company could quickly grow to make profits of £100,000 plus per annum. A shortlist of potential investors was assembled from our turnaround business angel network and an investment of £110,000 was made. The chosen investor was a highly experienced business angel who became chairman of the company. He and the management team focused on an exit within five years.

Difference
The company had hit the buffers and most insolvency practitioners would see this as a liquidation. However, most of the company’s customers were large national organisations and a new company would not have been able to get accreditation to do the work. Our involvement avoided a cashflow problem becoming a cashflow drama and gave the business a second chance without creditors losing a penny. 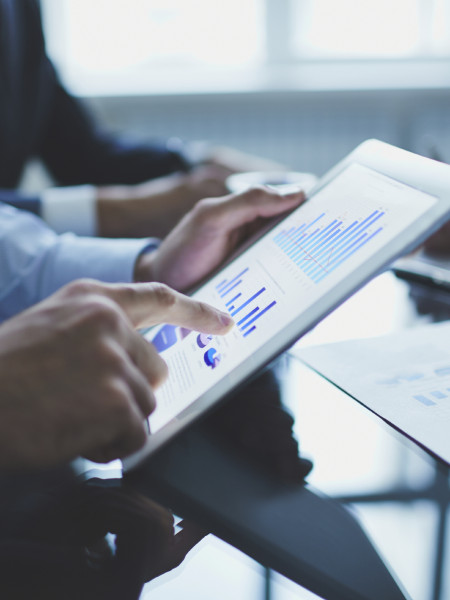