Background
The extent of the HMRC arrears at the company caused the invoice discounting company to pull back its facility. The CID company was pressing to approach a “big 4” accountancy firm as administrators who had already planned to cease trading.

Problem
To give time for a rescue plan to be developed we arranged for the CID facility to be repaid by a bridging facility provided by a consortium of high net worth individuals and the company proceeded into administration.

Solution
We traded the business in administration with funding from a new CID facility, the bridge funders were repaid within a month by collecting out the pre-appointment sales ledger and the business was restructured. A new CEO and new finance director were appointed and a business plan was prepared. The administration was exited via a five year CVA.

The company flourished and four years later negotiated an early exit from the CVA. A residual shareholding and legal claim are still to be realised in the CVA Trust and all £6 million of creditors are expected to receive circa 60 pence in the pound.

Difference
Where do we start. It is very unusual for insolvency practitioners to arrange for a bank to be repaid pre-appointment but that ensured that the directors’ choice of administrator (us!) got appointed. We traded for six months and appointed new senior management which again is unusual. At HMRC’s insistence we negotiated the transfer of 90% of the share capital, part of which was used to incentivise the new senior management. Throughout we worked closely with a creditors’ committee whose members accounted for 75% of the total creditors by value. 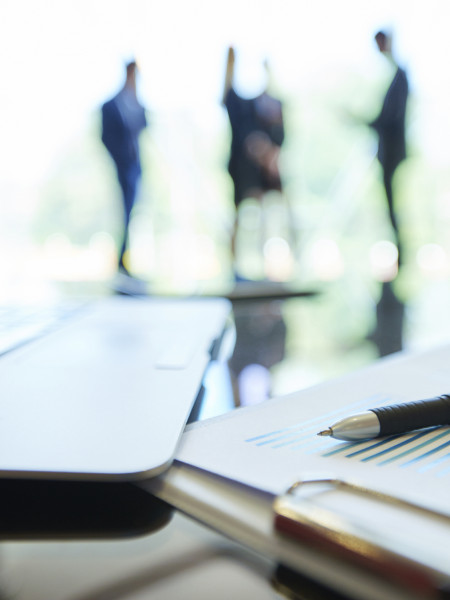