Background
This had been a highly successful precision engineering company that had hit hard times partly as a result of a large bad debt and a lean period for sales which had run up losses of £290,000. It had secured a repeat order of £550,000 for a second chemical process production line for a customer in the Middle East. This contract would make a contribution to overheads of £350,000 over 3 months as the labour intensive jigs from the first contract could be reused and on its own could return the company to financial health.

The problem
The company couldn’t fund £150,000 for the specialist metal raw materials required. The bank had declined to fund the contract and concerned about its exposure had appointed a large firm of investigating accountants. The situation was on a knife edge – if the raw materials could not be purchased within the next couple of weeks the Middle East order would be lost.

Solution
McTear Williams & Wood reviewed the forecasts and the costings for the Middle East contract and confirmed the directors’ view that this could put the company on a strong financial footing. Business angel funding would have required the directors to give up control of the company and crowd funding could not be raised in the time available. The solution was to partner with one of the company’s specialist metal suppliers in return for a premium of £25,000. McTear Williams & Wood’s endorsement of the forecasts an contractual arrangements for the Middle East contract sealed the deal.

Difference
Most insolvency practitioners would focus on the company’s insolvency and not consider that a key supplier might be willing to extend further credit in return for charging a premium price. We did, the contract completed successfully and the bank supported the company by holding the overdraft facility until the contract completed. An administration was avoided and the company was restored to good financial health. 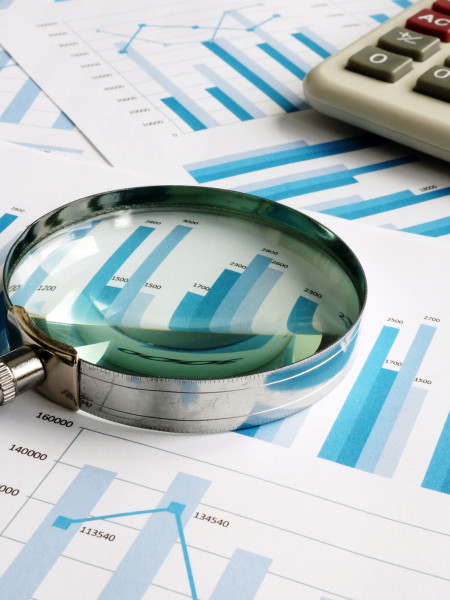