"Having traded successfully for over 20 years until recently it was devastating when we realised that our company would have to go into administration. But as we began to work with the team at McTear Williams & Wood believe it or not we wished we had been introduced to them at least six months sooner. That would have avoided months of heartache and the business would have been in a stronger position. As it was McTear Williams & Wood guided us through a pre-pack which saved the profitable stores and the restructured business is now growing again." 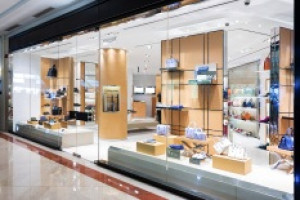