Background
The company had made losses for many years and the directors wanted out. The bank was mostly secured on a property on which a sale had been agreed for £250,000 but the directors were facing a call under personal guarantees for circa £60,000.

Problem
There was only one large contract going through the factory which was about 50% complete. The contract had no realisable value unless it could be completed and that would take several weeks.

Solution
On construction related contracts we always work closely with the same specialist insolvency quantity surveyor. He assessed the realisable value of the work in progress and trade debtors at only £6,000 in a close down situation given large counter claims for unfinished work, warranties and snagging.

A liquidation creditors’ meeting was called on the maximum 28 days’ notice so work could be largely finished off. During that time we were able to negotiate revised payment terms with the customer to complete the large outstanding contract which ran on until three weeks after the creditors’ meeting and realised £78,000 after costs. Other work in progress and debtors realised £64,000 which allowed the bank to be repaid in full and paid a dividend of 40 pence in the pound to unsecured creditors which included directors’ loans.

Difference
In most liquidation situations the trading draw bridge comes up the minute notices of a creditors’ meeting go out in the post. But it does not have to be that way. In this case about £5,000 was required to buy in raw material and parts which we advanced to the company ourselves by temporarily buying some plant and machinery. Of course we only do this when there is a clearly made out case which benefits creditors but having that flexibility and being prepared to continue trading even after the creditors’ meeting (which most liquidators will not do) can make all the difference and in this case it avoided the directors’ personal guarantees being called. 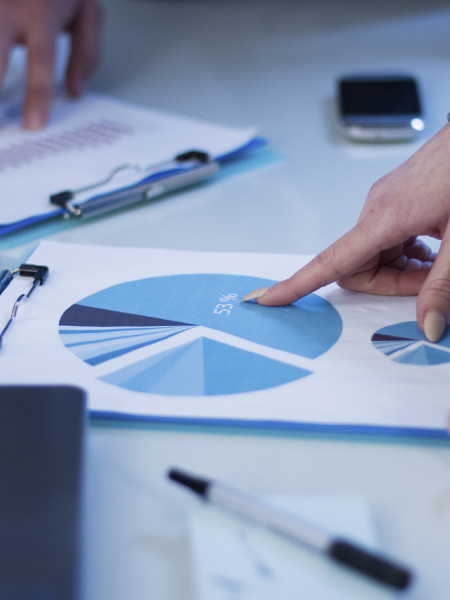