The subject of retention (or reservation) of title creates much discussion and misunderstanding. It is, however, a very simple concept whereby a supplier of goods attempts to protect itself against non-payment by retaining ownership of the goods until payment is received. This guide covers ROT from a practical viewpoint; it is not intended to be a detailed explanation of the law.

The ability to retain title to goods derives from the Sale of Goods Act 1979 (the Act). This states that property in goods sold passes when the parties concerned intend it to pass. Thus, it is possible for a supplier to retain title to goods after delivery to a customer. In a simple commercial transaction the customer places an order on the supplier and the supplier accepts/acknowledges that order; a contract for sale then exists and goods and payment subsequently pass. The customer treats the transaction as a purchase and the supplier treats the transaction as a sale and property in the goods passes on delivery.

However, many suppliers stipulate in their conditions of sale that the title in the goods shall not pass until those goods and sometimes other goods are paid for in full.  According to the Act that is not a contract of sale but an agreement to sell. Whilst in practice the supplier and the customer will treat the transaction as a sale and purchase the supplier is stating that it will sell the goods to the customer only if the customer pays for them.

Unless otherwise agreed in the contract, title to goods passes on delivery. Accordingly, the onus is therefore on the supplier to incorporate other terms. However the intention as to when title will pass must be agreed, or be deemed to be agreed, by both parties, not merely imposed by the supplier.

Although the courts have taken the view that ROT conditions are common place it is advisable for a supplier to ensure that a customer is aware of the conditions especially if they are out of the ordinary.  Accordingly, the supplier should take reasonable steps to give notice of its terms of trading to the customer before any contract is made and the customer should indicate, either actively or passively, that it accepts those terms.

The supplier, in taking reasonable steps, should if possible:

Subject to any contrary conditions a supplier that has entered into an agreement to sell but has retained title to the goods until payment is made is entitled to recover its goods.  However in the ordinary course of trade the supplier will assume that payment will be made eventually.

An Insolvency Practitioner has a duty to safeguard the assets of the company to which he has been appointed. He will assume that all goods on the company’s premises and in the company’s possession belong to that company and any other person claiming to be the owner of any of those goods must prove his title.

An Insolvency Practitioner will require to be satisfied on the following:

The simple clause retaining title in goods until payment is made has given way to clauses that purport to give title to goods that are no longer the goods that were supplied, to the proceeds received by the customer from the sale of those goods and to various combinations of both. The various types of clause are outlined below:

So if it is known that goods are to be used in a manufacturing process before they are paid for a supplier cannot rely on a simple ROT claim. Where goods are incorporated into something else but retain their separate identity and can be removed without undue harm to other goods, the retention claim may succeed.

Many ROT clauses contain more than a simple claim to the specific goods for which payment has not been made. A supplier may incorporate an ‘all monies clause’ within its conditions so that title in the goods will be retained not only whilst those particular goods are not paid for but also while any money is owing by the customer. In such cases there is no need to identify goods against specific invoices but the goods must have remained in an identifiable and unmixed state. However, as having been supplied by that supplier the supplier’s claim can relate to goods supplied only since the date on which the account between the parties showed a nil balance or a balance due by the supplier.

Claims to proceeds of sale

In order for a claim to the proceeds of sale to be successful, it appears that the following requirements should be met:

The treatment of proceeds leads to a number of problems:

The leading case on ROT

The case of Clough Mill v Martin was decided in the Appeal Court in November 1984 and raised a number of interesting, if contentious, matters. Cough Mill’s ROT conditions provided that ownership of the yarn that it supplied remained with Clough Mill as did the property in any goods manufactured from its yarn. The Court decided that:

Whilst Administrative Receivers and Liquidators have no statutory protection against ROT claims and must deal with them on commercial grounds Administrators are given certain protection by the Insolvency Act 1986. While an Administration Order is in force any goods in the company’s possession under an ROT agreement cannot be repossessed except with the consent of the Administrator or the leave of the Court. The Administrator cannot, however, dispose of any such goods without leave of the Court and the owner of the goods will be entitled to receive the net proceeds of sale or, if greater, the market value determined by the Court. The supplier will, of course, have to establish the validity of its ROT claim.

How to claim ROT

You would be amazed how many suppliers have perfectly valid ROT claims they could make but simply don’t bother. If you hear that a customer has gone bust and think you have a claim: 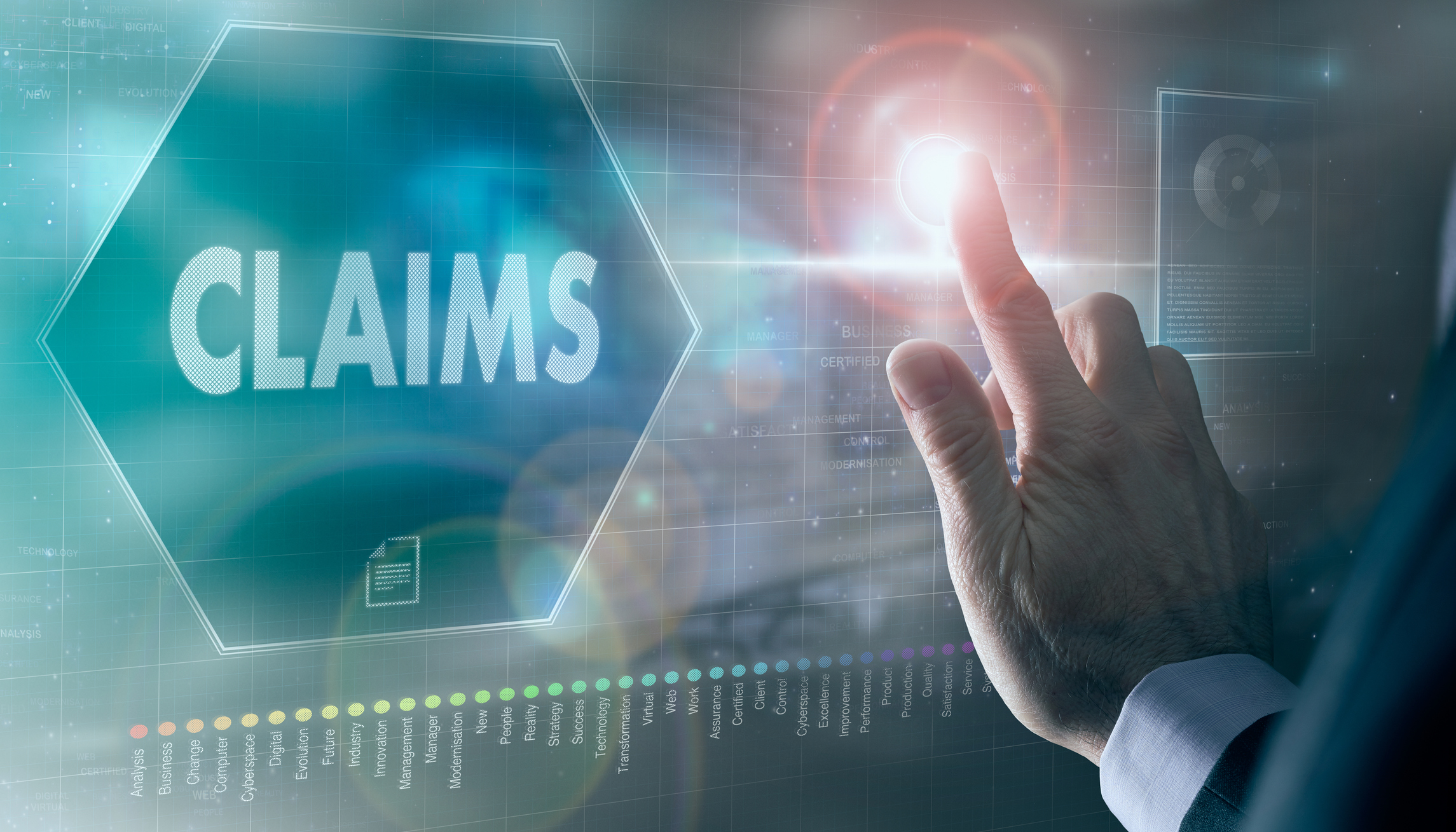 Don’t take no for an answer

ROT is a perfectly valid concept upheld in law in particular:

From a practical point of view, it is essential for the supplier to ensure that its retention of title conditions are known to and accepted by the customer and that, when making a claim, the supplier can identify its goods beyond doubt, preferably against specific unpaid invoices.

The Courts have expressed the view that ROT clauses have become commonplace and that they will use their best endeavours to ensure that the intentions of the parties are upheld.

The information provided in this report is of a general nature and should not be relied upon in specific circumstances. Always take your own independent legal or other professional advice.