Background
A downturn in the housing and construction sectors had caused difficult trading conditions and poor order books in two divisions which foreshadowed substantial trading losses ahead. The third division, consisting of project management for a national government scheme was profitable.

Problem
Two heavily loss making divisions were in danger of bringing down the whole company. The group had decided not to provide further financial support and the challenge was how to salvage something out of the profitable division.

Solution
With the bankers for the group agreement we were appointed administrators and were able to ring-fence the one viable contract. The contract in the profitable division could not be transferred to a third party without Government approval which would have taken months. However, another company in the group was already approved for this type of work and we negotiated a sale of the business and assets at a professional discounted cashflow valuation and the sale was effected through a pre-pack administration.

Difference
We managed a sensitive situation. The subsidiary was a thorn in the side of a large successful group. We devised a strategy which minimised further losses and disruption for the group and at the same time maximised the realisable value of the profitable division. Most insolvency professionals would have seen this as a liquidation and close them down but that would have unnecessarily discarded a profitable division able to contribute £250,000 per annum to the group. 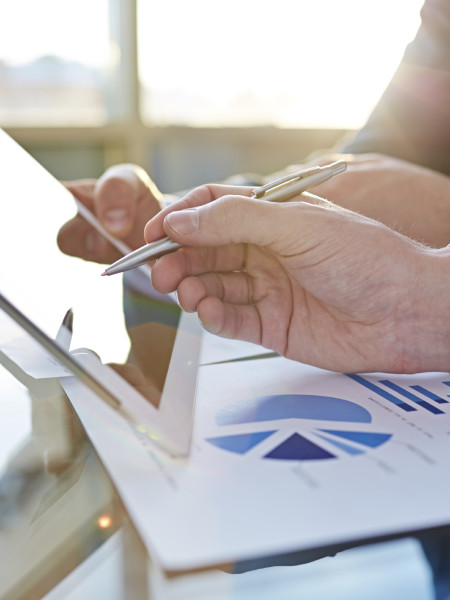