Background
The former directors had appointed McTear Williams & Wood to liquidate their printing company but now faced claims under personal guarantees. Some of the finance companies had judgements and there was a real threat of bailiffs turning up to take the contents of their home. The directors loved where they lived and didn’t want to move and now had PAYE jobs (which paid over double what they had been getting paid in the printing business) which gave them sufficient income to service the mortgage and live comfortably but they could not afford to pay the personal guarantee creditors who were heaping on interest charges at penal default rates.

The problem
The directors couldn’t afford to make contributions into IVAs so faced Bankruptcy and losing their cherished home.

The solution
The former director's son worked in Singapore and had some savings. He made an offer to buy the house based on the average of 3 professional valuations. These showed that the house only had £30,000 equity and after an allowance of £5,000 for sale/legal costs that could be avoided paid £25,000 from savings and took out a buy to let mortgage of £130,000 to buy the house which he rented to his parents for what they had been paying in mortgage payments and would cover the buy to let mortgage payments. Once the house was safe the former directors filed for bankruptcy, the contents of the house were safe from bailiffs and the £25,000 was handed over to the Official Receiver.

Difference
We held the former directors hands through the process including introducing the son to a buy to let mortgage provider. The directors' kept their home and enjoy a reasonable standard of living which would not have been possible in an IVA. 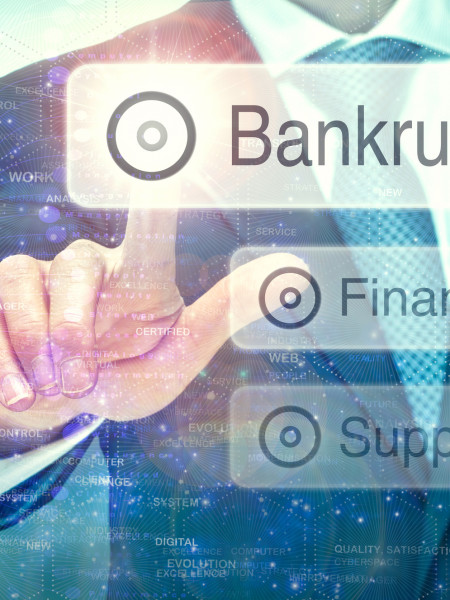