Background
The company was the in-house finance arm of a motor retailer. It had operated successfully for many years and had £1.5 million in distributable reserves. Regulatory and market changes meant that the company's loan book had dwindled and revenue no longer covered overheads

Solution
The cost of any insolvency practitioner realising the 300 outstanding finance agreements would normally be prohibitive as they would want control over the assets. We agreed to subcontract the collection work to the client's associated company subject to safeguards. In this way collection costs remained low but we could step in if the wind-down plan went off track.

We distributed £1.25 million within a week of the commencement of the liquidation. The principal shareholder received the funds as capital subject to the entrepreneur's relief and we continue to distribute the funds coming in from the finance agreements quarterly.

Difference
We were comfortable adopting a light touch over realising the finance agreements with consequently much lower costs. Most insolvency practitioners would see too much risk in leaving the day to day administration of the agreements in the third party's hands. We persuaded the bank to keep open the account into which finance agreements were paid via standing order. That way we avoided a massive administrative exercise getting these switched over to a new liquidation bank account. We turned a complex liquidation into a low intervention low cost one. 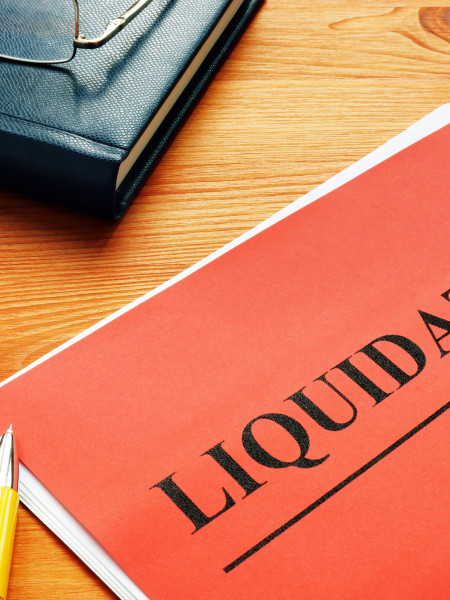