Starting at Wymondham Rugby Club, forty keen cyclists, all professionals from across the region, took to the roads around the picturesque Norfolk countryside, cycling either a 20 mile or a 40 mile route. After all their hard work, the cyclists were rewarded with plenty of refreshments and a chance to recover and compare notes on the routes.

As cycling is becoming increasingly popular as a great way to socialise and keep fit, McTear Williams & Wood are planning to make the sportive an annual event.

McTear Williams & Wood extend their thanks to everyone who took part, especially Pedal Revolution and Wymondham Rugby Club who hosted the event. 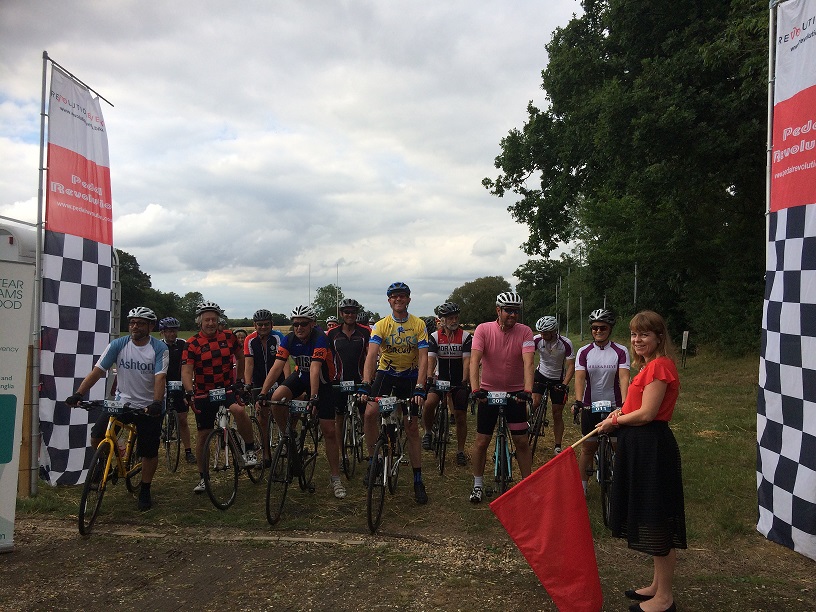