Background
The directors came to us having taken advice from us previously on an unrelated matter concerning the insolvency of a customer. The company was trading profitably but for rapidly rising costs associated with a final salary pension scheme. A dispute over the level of monthly contributions had escalated into a stand-off with the Pension Regulator who had appointed an independent trustee. Normally the trustee’s expenses are paid out of the pension scheme assets but the Pension Regulator had ordered that the expenses, which were spiralling out of control, be paid by the employer.

Problem
On paper the company was solvent but it did not have the cash to pay the trustee’s expenses. The directors wanted to discharge their obligations to the pension scheme but could not see how and wanted advice on how to deal with the new pension scheme trustee.

Solution
We assessed the situation and brought in a London based specialist pension insolvency lawyer who had recently been on secondment to the Pension Regulator. We agreed a strategy with the pension scheme trustee and the Pension Regulator which involved an orderly wind down of the business. This doubled the likely asset realisations and together with tax planning measures to eliminate a potentially large CGT liability we designed a strategy to minimise the cash calls on the other employers in the pension scheme.

Difference
Final salary pension schemes are a nightmare for employers. Even the largest FSTE 100 companies have closed their schemes to new entrants. As life expectancy increases, investment returns reduce and scheme expenses escalate very few SME businesses can afford them. We have worked on several insolvencies with final salary pension schemes working closely with the specialist pension lawyer used on this case and know how to navigate the numerous pitfalls – normally the preserve of the largest national insolvency firms at large national firm costs. 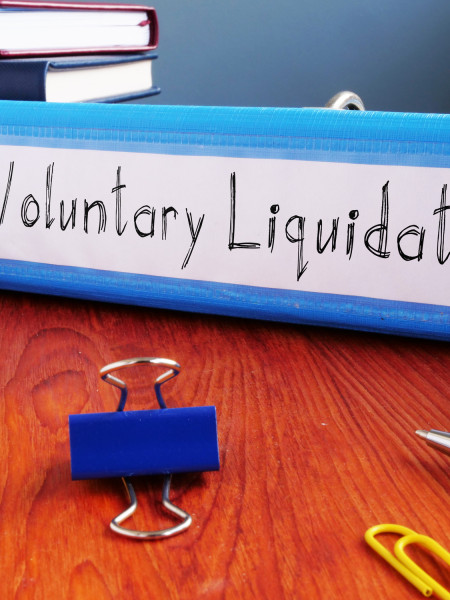