Background
The sister company had traded successfully for over 10 years but had been hit by a £130,000 loss on a rogue contract. Also the company had spent over £100,000 on developing a new product and the first sales orders were beginning to come through. A serious attempt to refinance had fallen £150,000 short of the £400,000 target and HMRC had refused to agree to time to pay over 12 months leaving the sister company with no choice but liquidation.

The problem
HMRC had requested a security deposit from the successor company that was owned and run by the son of the directors of the sister company and the company could not comply within the 21 days.

Difference
The new company had a bright future but HMRC were not surprisingly sceptical that it would pay the arrears and future tax. We knew that very few 3 month TTPs are rejected by HMRC and helped the director put a credible case forward. We didn’t have any formal engagement with the new company or its director but having helped his parents steer the sister company into liquidation we didn’t want to see a potentially viable business fail unnecessarily. This is all part of our commitment to see a job through to the end. 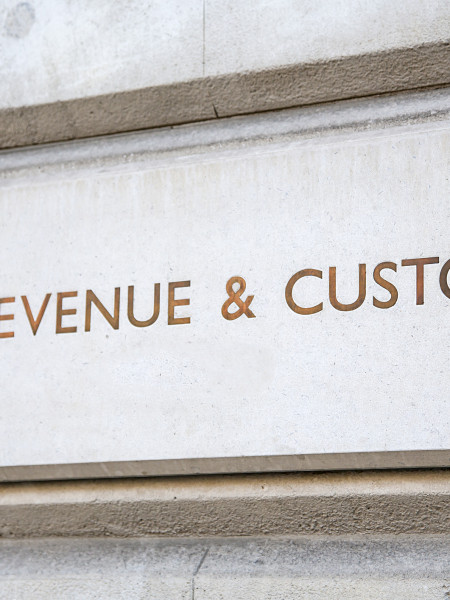