A party food manufacturer which went into liquidation after struggling to keep up with orders has been bought, securing more than 50 jobs.

Frank Dale Foods Limited, which recorded a £500,000 loss last year after increasing pressure on production facilities led to difficulties fulfilling orders, was liquidated this week, but following inquiries by insolvency firm McTear Williams & Wood a purchaser was found for the Bunwell firm.

The newly formed Finedale Foods Limited - led by former Freightforce director Edward Miles - has promised to secure employment for most of Frank Dale's 57 staff. Mr Miles said production had already restarted at the factory near Attleborough and new accounts were being opened with customers and suppliers. "The team on site are working extremely hard to satisfy a backlog of customer orders and we will continue to build the Frank Dale brand," he said.

"I looked to invest and manage the company prior to the liquidation but the depth of the company's financial crisis made that impossible. Buying the business and assets out of liquidation made sense and I am delighted to be the successful bidder with support from Angel Investors, New Anglia Capital and the local council who all worked quickly to support the bid."

Andrew McTear, director at McTear Williams and Wood, said the sale of business and assets was completed on March 1. He added: "This will result in a significant dividend to creditors so we see this as a win-win outcome." 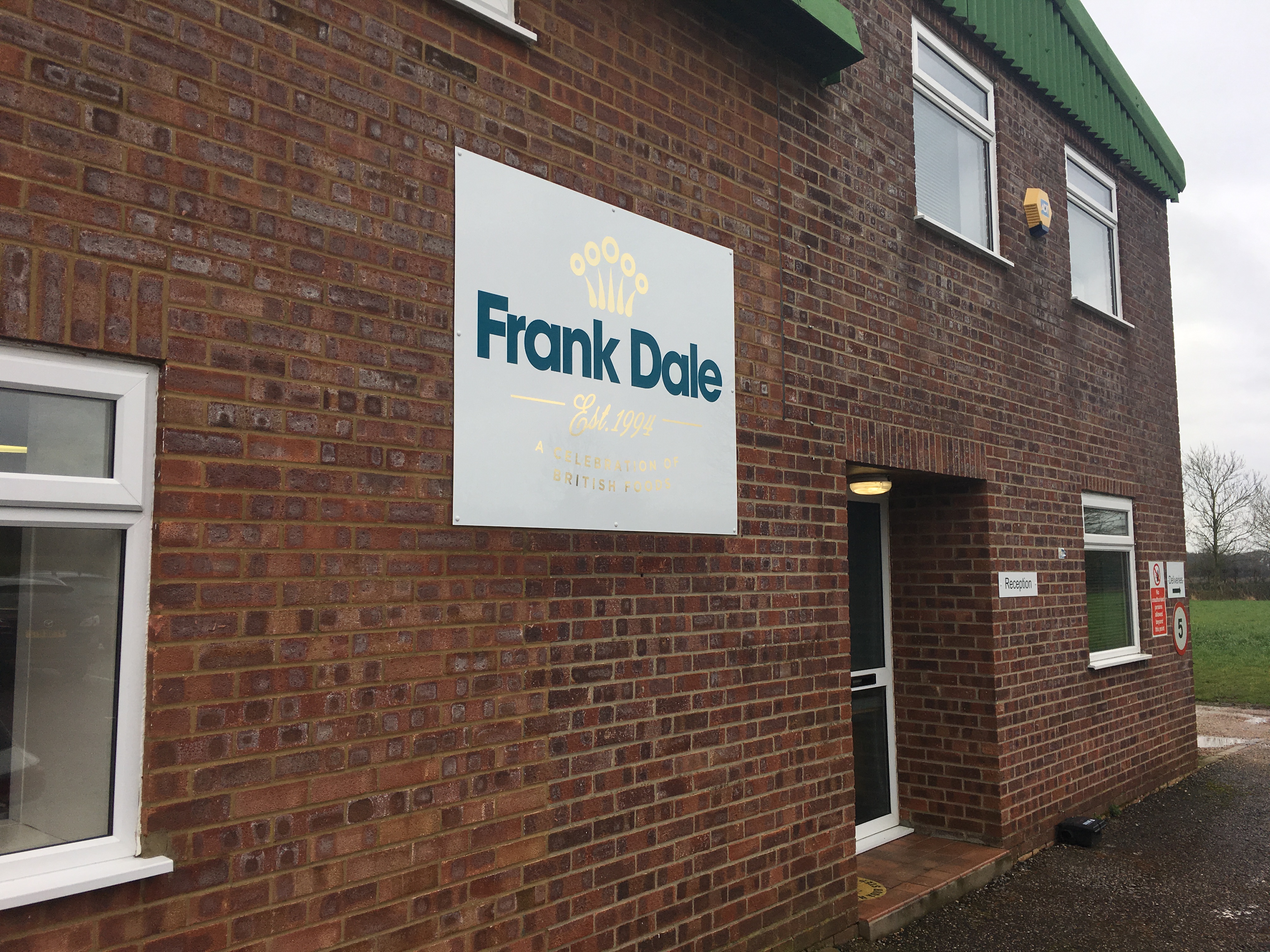