A wealthy American family ("the Claimants") had invested significant funds in a yacht charter business being run by an England yacht captain entrepreneur ("the Defendant"). The yachts were to be chartered to a global tobacco company to provide off-shore racing experience for its corporate guest. The yachts in question were two 80 foot Maxi race yachts and a 49 foot high speed power boat of a type associated with the Miami Vice TV series. There had been a fourth yacht but by the time of our involvement this had been wrecked and become the subject of a disputed insurance claim.

The Claimants became disillusioned when the business venture never got off the ground but the Defendant continued to enjoy a flamboyant lifestyle whilst living in Dubai courtesy of the Claimants' investment. Eventually the Claimants obtained judgement against the Defendant in the High Court in London for a future in excess of $2 million and set about recovering their money.

The Defendant's only known assets were the three yachts all of which were British registered in the Defendants own name. These were berthed in separate locations around the U.A.E and with no reciprocal treaty the U.A.E Courts were unlikely to recognise an order made in a London Court ... and so the High Court in London appointed one a Partner of McTear Williams & Wood as a Court Appointed Receiver of the three yachts.

Our enquiries soon revealed that only one of the yachts was really capable of recovery as the motor yacht had been seized by a local creditor and the other Maxi had been damaged beyond viable repair. So our efforts focussed on the remaining Maxi yacht knowing it to be the most valuable of the three.

There followed a lot of negotiation and "local inducement" before the yacht could be released from its berth in Abu Dhabi, but eventually we were able to obtain a power of attorney from the defendant, allowing us custody of the vessel, as he would have otherwise been faced with being held in contempt of the High Court in London.

We arranged for essential repairs and then had the yacht sailed back to the Mediterranean where, we were advised, there was a better market for such craft. Being a specialised vessel, it took some time to sell but it was extensively marketed and eventually the best offer was received from the Claimants and in accordance with an order from the High Court a sale was finally effected some 31 months after the appointment.

In this case we found the Court Appointed Receivership an effective tool to recover assets held overseas under the control of a UK National who wished to avoid being held in contempt of Court for non co-operation. 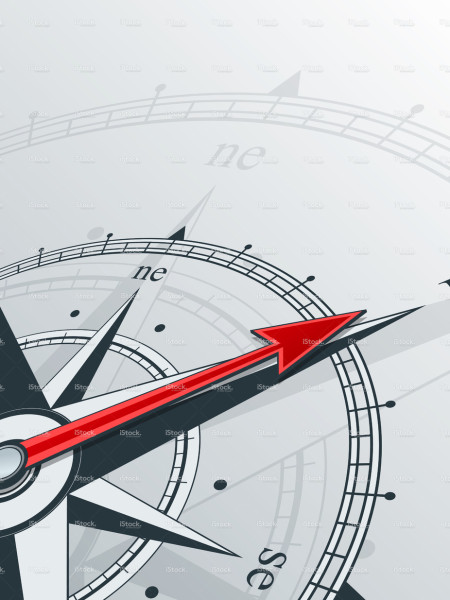