At the height of the Covid pandemic a subsidiary of an East Anglian residential property development group went into liquidation owing £2.5m to 181 trade creditors. The company’s statement of affairs showed assets of £0.2m.

Creditors had significant concerns that the liquidation was contrived, assets had been dissipated and wanted a forensic investigation. The proposed liquidator was based in Newcastle and Creditors wanted their own choice of liquidator who would thoroughly investigate.

The solicitors became aware of the creditors concerns and immediately thought of our track record  in conducting successful complex forensic investigations.  The solicitors obtained the support of 31 trade creditors who were owed a total of £2m to secure our appointment as liquidators.

The company’s books and records were thoroughly forensically investigated, two rounds of interviews of the company’s officeholders and senior management were conducted and we dealt with purported trust arrangements and frivolous associated creditor claims of £1.4m brought by related creditors.

The original liquidator had estimated carrying out investigation work of approximately 29 hours.  In all we spent over 1,300 hours.

The cost of doing this was not underwritten by creditors. Our investigation remuneration was on a no win no fee basis, capped at a percentage of realisations.

As such the cash at bank was largely ring fenced to pay an early interim dividend of £150k to creditors within three months of the liquidation.

Claims, piling on the pressure and settlement

As part of our investigations we identified unpaid invoices due to the company of £1.7m from related parties and we made a formal demand for these.

The pressure worked because mediation was proposed at which a negotiated settlement of £2.75m was concluded. Within a few weeks £1.7m was paid into the liquidation estate and the balance secured over the group’s assets and the main shareholders residence.

Originally creditors were anticipating a dividend of 5 pence in the pound. Through our work creditors are estimated to receive a dividend of 85 pence in the pound, all with creditors not having to put their hands in their pockets.  The solicitors got paid well for assisting us with the claims.   A win win unless you were a director of the residential property group who thought they had managed to leave their creditors high and dry. 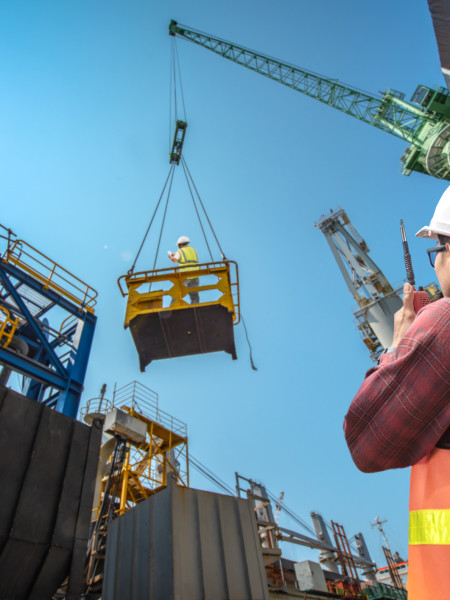