Background
The business had been purchased 3 years ago by the directors but had never made the forecast profits. The customer base made up of independent electrical stores was contracting and the business model was broken. The directors wanted out but were concerned about a large call on their personal guarantee to the bank.

The problem
The company owned mainly stock with a book value of £550,000 which was estimated to realise only £75,000 on break up in a liquidation. After costs that would have left the directors facing a £200,000 call under the joint and several personal guarantee.

The solution
The directors had already exhausted all avenues exploring the possibility of a trade sale and now faced mounting pressure from creditors. We advised that an extended closing down sale would maximise asset realisations and on the basis that all ongoing costs were met it was reasonable to carry on trading to that end. Over 3 months stock realised over £200,000 and the company then went into liquidation. In the end the shortfall to the bank was only £25,000.

Difference
Most Insolvency Practitioners would see this as a close down liquidation. Trading on when a company is insolvent and destined for liquidation is fraught with difficulties but we advised that it was the best course and effectively provided professional cover for the directors to do that. 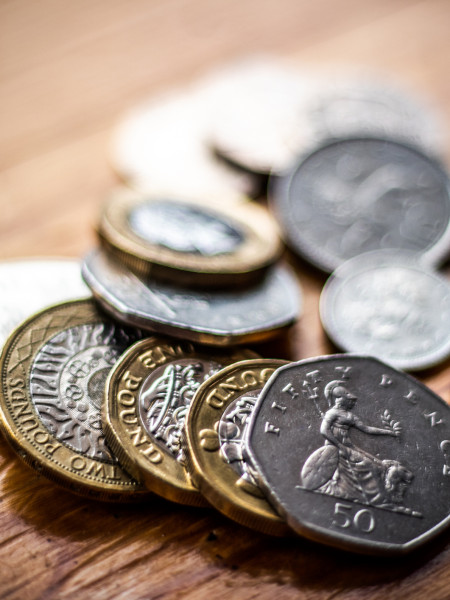